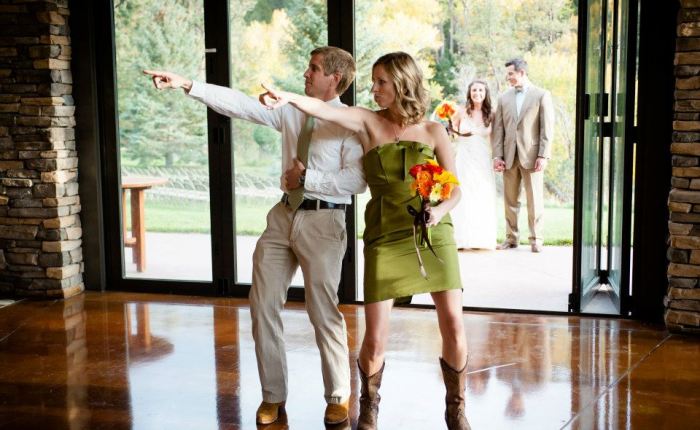 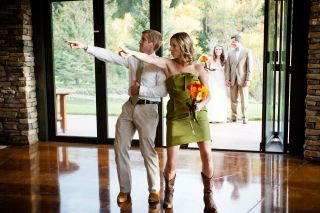 I’ve spent a lot of time outdoors hiking, climbing, skiing and mountaineering. I thru-hiked the Appalachian Trail at 18, worked as a pro patroller on tele skis in my early 20s, spent months living out of my vehicle, guided clients on snow and ice and climbed rock on three continents. But I still suck at stuff, and I love it.

I suck at surfing. My first experience was in college when an economics professor who knew I skied asked if I wanted to learn. I was in a summer class he was teaching, and we would meet a few hours early and go to Scarborough Beach. He had an extra wetsuit and nine-foot surfboard he let me borrow. On the first day I couldn’t even sit on the board without tipping over. I spent the whole session trying to figure out how to balance so I could watch for waves coming in. I didn’t catch a thing. Surfing was so much different than skiing, so much different than climbing. It was completely new — I had no relatable experience to draw from — and I was not good. I’d taken up other things recently, road biking, for example, which I’d picked up two years before, but on my first day cycling I didn’t fall off my bike. Surfing was a wake up, but instead of getting discouraged by my failure I reveled in the feeling. Being so unfamiliar, so awkward, gave me the chance to forget myself, to forget my ego and self-image, and just concentrate on finding balance. It was freeing, a chance to be a child again. I loved it.

I still surf. I can stand up and even occasionally ride a wave today. I’m barely proficient, but I’m no longer falling off my board while sitting. There are other things, however, I still suck at royally.

I can’t dance. I’m the classic white kid, with no rhythm. I’m not sure how many people actually can dance, but I’m not one of them. I’ll occasionally get out on the dance floor (like this past September at my brother’s wedding), but not often. It’s something I’m bad at and embarrassed about, so I don’t do it.

It makes me sad and at the same time laugh when I think how often that happens: how often do we say “I’m bad at that so I don’t do it,” and therefore shut ourselves off from ever learning the thing we think we’re bad at. Embarrassment is a fear without risk, and yet it so often holds us captive. THAT should be embarrassing.

This winter I took a jazz dance class specifically because I wanted to grapple with my discomfort with the fact that I can’t dance. I sashayed around a Portland dance studio in yoga pants and bare feet, doing my best to move in time with the music and failing miserably. I was bad, really bad. I was awkward, uncoordinated and looked silly. There was nothing dancer-esque about me. I discovered (as I already knew) that I look 100 times more graceful ascending overhanging rock than gliding across a wooden floor.

But who cares? Just like in climbing, no one starts out ready for the stage. I cringe at the idea I might have backed off climbing because I was too embarrassed to ask someone how to place gear. It took me a decade of practice to move through vertical terrain with the ease and confidence I do today, and that decade is full of fantastic stories and memories. My failures were my opportunities for growth, my ignorance was my opportunity, and it still is. Embarrassment should play no part in it.

I intend to go back to dance class. Wednesday nights, 7 p.m. Thursday night is hip-hop. I want to try that too. Movement is movement, and learning is learning. Don’t ever be too good, or too embarrassed, to try something new.

In that vein, I’m trying to learn to play Rubin and Cherise on the guitar, another passion I’ve poured less time into than climbing. Unfortunately I’m embarrassed by my lack of proficiency, which in this paradigm means I should put it out to the world and dispel the tension within myself. There is no risk in embarrassment. There is only the risk of not trying. So…

Here is what I’m shooting for:

And here’s where I’m at:

And let’s not get into my singing, that’s way too embarrassing…

Never stop trying. Never be afraid of being embarrassed. Embarrassment is just another hindrance to life, that precious moment you lose the instant you spend it and never get a second shot at.