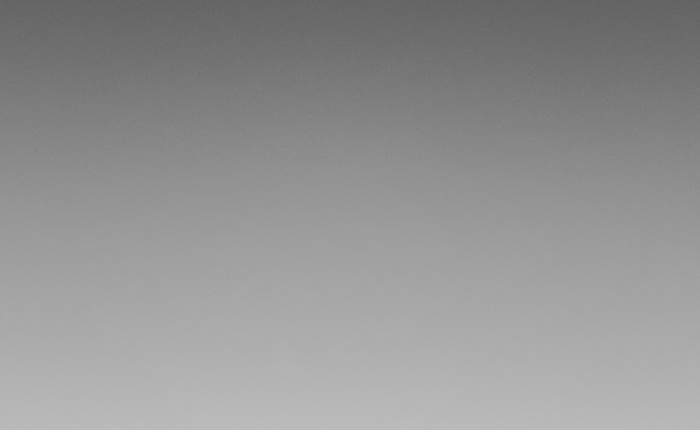 It’s coming. Soon the seasonal whitewash will creep into the valley, and the full wrath of winter will fall. Every year as that process begins my palms sweat: ice season is approaching. It’s time to fly.

Ice is different than rock. It’s fluid, ephemeral, repeating but not the same year to year. Routes have been known to come in once and never again. The moment to climb may be NOW, or never. There is beauty in that fleeting existence, something rare and perfect. Every October I yearn for a taste of that momentary perfection. It pulls at me, and like a moth I can’t help but stare into the light. Even before the last of the summer sunlight has forsaken south-facing crags, I’m out there scratching with steel.

My habit in recent years has been to follow that fixation to Cannon Cliff, the belly of the beast, for the annual early season ascent of The Black Dike. Last year my good friend Ryan and I climbed it on Election Day. The year before Peter and I climbed it in late October. It has become a ritual, something of an annual pilgrimage.

This year, however, the early season Silk Road seemed askew. The ritual had an unfamiliar weight to it. Instead of a celebration, a christening, it felt heavy, like a chore. It was holding me down.

The quest for The Dike has always been to me about the coming of winter. It was a chance to jump headlong into ice season even before the last of the leaves had fallen. And it is more than just that. In October/November The Black Dike is transformed. It is, for a few weeks, no longer a chossy rock climb, nor a moderate ice climb, but instead an alpine testpiece once again. For a brief moment it becomes the hardest ice route in the Northeast again. With only a few inches of ice it regains its fearsome reputation. Early season is a chance to inch a bit closer to The Dike of the early years. Will it go? Perhaps not, despite my war-cry. In October the mountain has a habit of snarling back.

But sometime between last year and this year I turned my pilgrimage, my personal Mecca, into a race. My ego transformed it from a chance to test what I could do in the vertical realm into a chance to see if I could beat other climbers. And the moment that happened I lost.

What did I lose? I lost the joy. I lost the drive to LAUNCH, to GO, to climb and to snarl back at the chaos. I lost the passion to see if I could survive amid the wind and the waves. I lost the wonder of the movement. I turned my pilgrimage into a march.

Thankfully, I have motivated friends. On Saturday I went into IME to drop something off. My friend Max was working behind the counter. He was all smiles, but he wouldn’t say why. That evening the explanation popped up on Facebook:

A smile crept across my face. I laughed and sent Max a text to congratulate him. He texted back, describing the climbing as mostly rock as thin but fun. I couldn’t help but imagine his smile as he crested, the latest disciple to join the pilgrimage.

And that was it. The spell was broken. Thanks to Max the competition was over, a competition no longer, and I was free to return to climbing for love of the challenge rather than ego. It was a precious moment, one I won’t soon forget. I am again looking forward to my early season dance, to placing cams and hexes in rotten, shattered rock, scratching my way skyward with a smile. Doubt can stay on the ground. So can ego. The competition is not among men, among climbers, among friends. The test is my own, to let go of such markers and just be. To find comfort in the uncomfortable. To be tested and survive. Max reminded me of that. He freed me from my own self-imposed burden. It is time again to launch, and there is no cargo space on this flight. See you among the stars.